Announced on October 22, 2015, Ubuntu 15.10 was dubbed Wily Werewolf by Canonical and Ubuntu founder Mark Shuttleworth, and this was the first codename based on a fictional character, not a real animal as in all the other cases. Ubuntu 15.10 is not an LTS (Long Term Support) release, which means that it has a short life support cycle for security fixes and software updates. 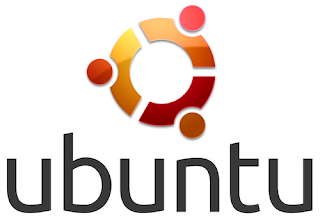 As a non-LTS release, 15.10 has a 9-month month support cycle and, as such, the support period is now nearing its end and Ubuntu 15.10 will reach end of life on Thursday, July 28th. At that time, Ubuntu Security Notices will no longer include information or updated packages for Ubuntu 15.10

Therefore, starting July 28, Canonical will no longer provide security updates for Ubuntu 15.10 (Wily Werewolf), which means that if you don't upgrade to a newer version, such as Ubuntu 16.04 LTS (Xenial Xerus), your system could become compromised.