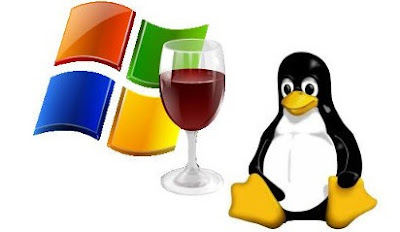 While the latest version available is Wine 1.8.x, you can also install and test Wine 1.9.13(Dev), which is the under-development branch of Wine and brings the below changes:

In order to successfully install Wine 1.9 on Ubuntu 16.04 Xenial Xerus, Ubuntu 15.10 Wily Werewolf, Ubuntu 14.04 Trusty Tahr and derivative systems like Linux Mint 17.x and Elementary OS 0.3 Freya, you need to add the PPA to your system, update the local repository index, and install the wine-staging and winehq-staging packages: