DeaDBeeF (as in 0xDEADBEEF) is an audio player for GNU/Linux, BSD, OpenSolaris, Mac OS X, and other UNIX-like systems. There's also the DeaDBeeF For Android, which is a very different product. There are no Windows or iOS versions though. 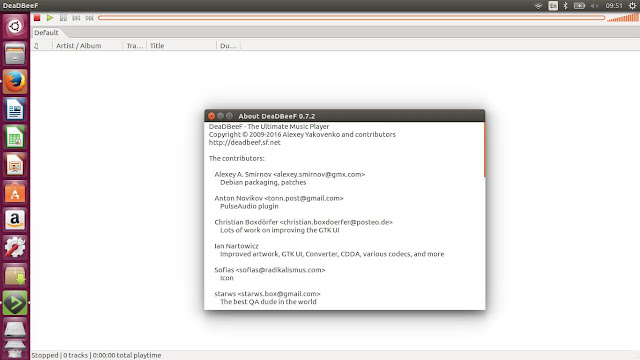 First you must install dependencies :