JetBrains’ IntelliJ IDEA is a Java integrated development environment (IDE) for developing computer software. It is developed by JetBrains (formerly known as IntelliJ), and is available as an Apache 2 Licensed community edition, and in a proprietary commercial edition. Both can be used for commercial development. 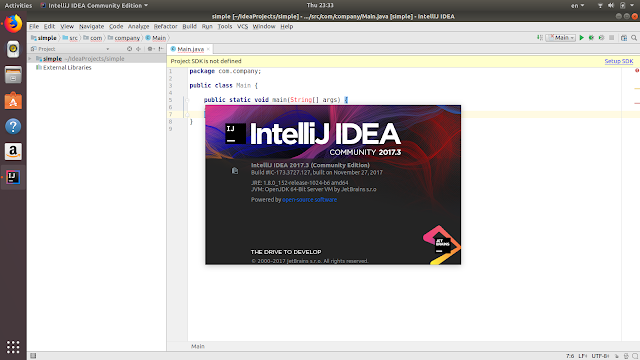 We can add this PPA to Ubuntu Operating  Systems and install IntelliJ IDEA 2017.3 with few easy commands.

Install via package if PPA is not up to date

We can install the Snap package. WELL integrated with Ubuntu. Support for Ubuntu 16.04 and higher: 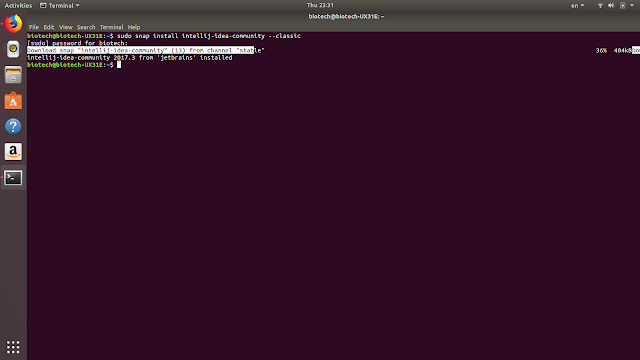