Urban Terror™ is a free multiplayer first person shooter developed by FrozenSand, that will run on any Quake III Arena compatible engine. It is available for Windows, Linux and Macintosh. 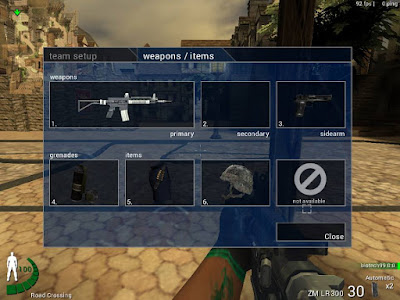 Urban Terror can be described as a Hollywood tactical shooter; somewhat realism based, but the motto is "fun over realism". This results in a very unique, enjoyable and addictive game.

Run the following commands in Terminal to install :