How to install Terasology Alpha 4 on Ubuntu 16.10

Terasology is a game that pays ample tribute to Minecraft in initial look and origin, but stakes out its own niche by adopting the NPC-helper and caretaker feel from such games as Dwarf Fortress and Dungeon Keeper, while striving for added depth and sophistication. 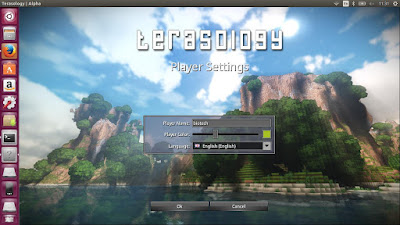