Cinnamon is a Linux desktop which provides advanced innovative features and a traditional user experience. The desktop layout is similar to Gnome 2. The underlying technology is forked from Gnome Shell. The emphasis is put on making users feel at home and providing them with an easy to use and comfortable desktop experience. 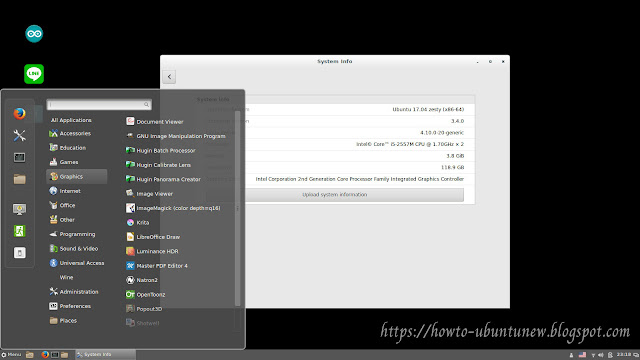 Add the PPA to your system, update the local repository index and install the Cinnamon package: 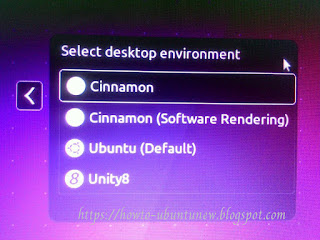