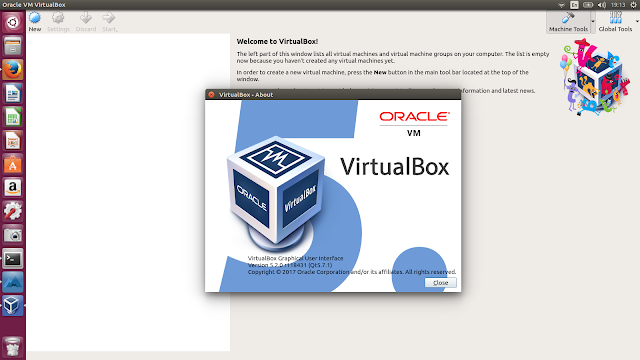 Virtualbox 5.2.0 Changelog:
This is a major update. The following major new features were added:
In addition, the following items were fixed and/or added:


Open terminal (Ctrl+Alt+T) and run command to add the repository: