How to install Android Studio 3.0 Released on Ubuntu 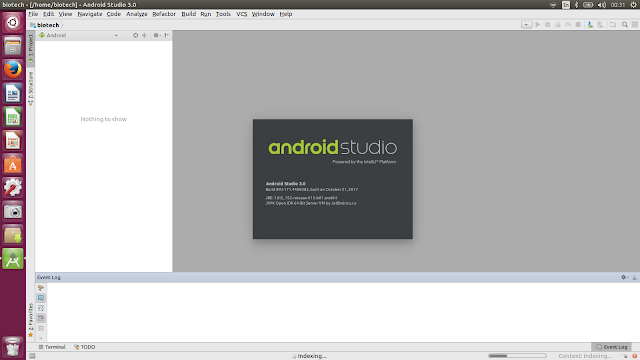 The first need to install Java. It’s recommended to install Oracle Java, because it has a performance edge over OpenJDK. Run the following commands in terminal to install it from PPA and set Oracle Java 8 by default: 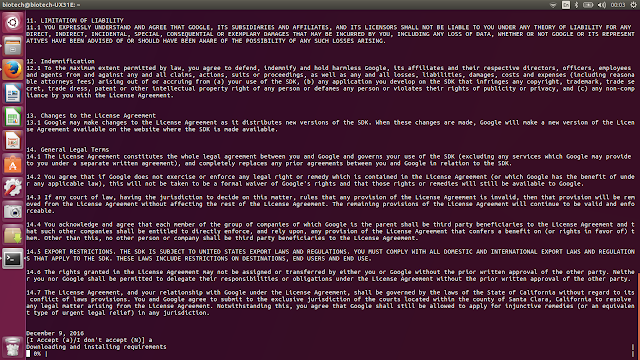